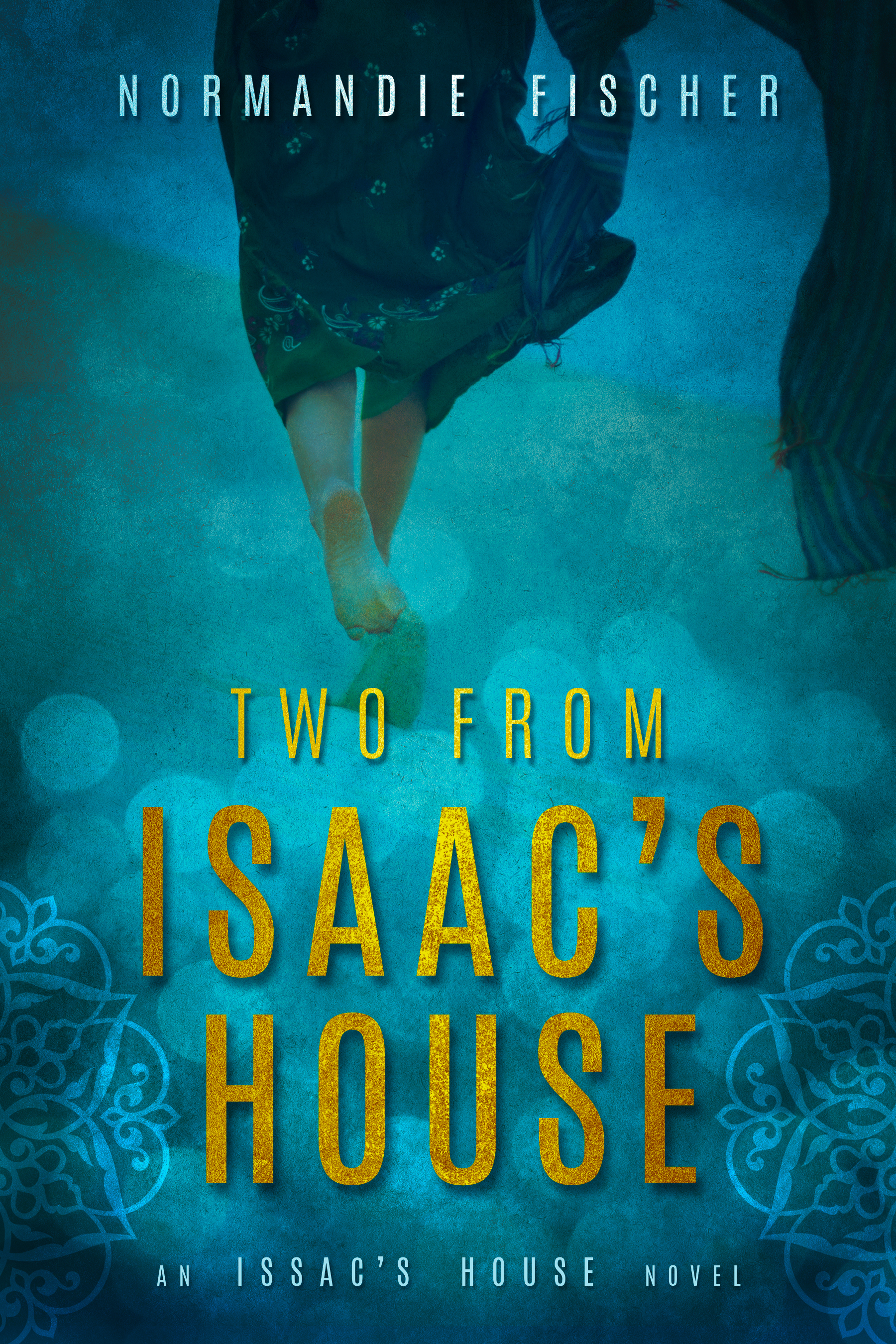 “Two From Isaac’s House is global, sophisticated, and intriguing with an exotic setting. A girl seeking one last trek before she marries. A guy conned into espionage by family. They enter each other’s worlds and life becomes colorful, fascinating, and oh so dangerous. Beautifully written, adventurous, and smart.”~C. Hope Clark, award-winning author, The Edisto Island Mysteries and Carolina Slade Mysteries. 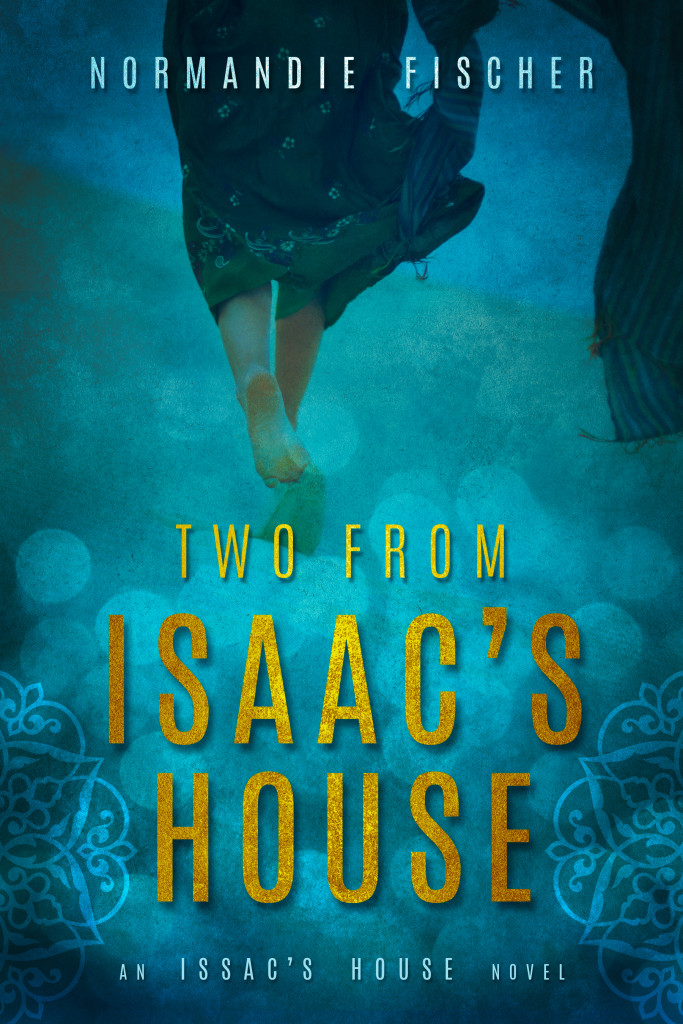 Inheritance? Check. Solo trip before getting married? Check. Dangerous hot guy she shouldn’t get involved with in a thousand years? Oh, honey, that’s a check.

From author Normandie Fischer comes a new romantic suspense that takes the reader from the hills of Italy to the Jordanian desert and from there to an Israel on the brink of war with Hamas.
Rina Lynne has never traveled far from Morehead City, North Carolina. So when she inherits her father’s secret stash, she’s ready to kick up her heels and go adventuring before she settles down to marry her long-time fiancé. First stop, Italy.
Enter Tony (aka Anton), an engineering geek conned into helping his Israeli cousins as a sort-of spy. From the moment he meets Rina, he’s distracted, which is not a good idea when there’s already been murder and theft. And from the moment Rina meets Tony, she’s fascinated, which is also not a good idea. He’s an Arab-American, and she’s half-Jewish. And engaged. And then there are all those bodies dropping around them, each linked to the gathering storm in the Middle East.

2 Replies to “One More Day”