As a prelude for the Becalmed’s Facebook launch Party, I’m beginning a series of posts to introduce the cast. We’ll start with the minor ones and move to the main characters, though there’s really nothing minor about anyone in our life, is there? Each person in a story—real or fabricated—counts and plays into the whole.

For every unique share of this blog post on your blog, Facebook, Twitter, or other media outlets, I’ll enter your name into the weekly drawing for a combination paperback and e-book of Becalmed. (If you win and live in Tokyo or Timbuctu, we may need to discuss the logistics a bit.) 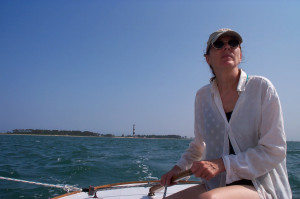 I adore James. He came home from the army almost thirty years ago, took one look at bouncy little Elvie Mae, and planted himself in Beaufort, NC, happy to go to work for the Longworths along side Elvie—even if some folk thought the work demeaning. The Longworths needed a driver and caretaker, what with Mr. Samuel’s eyesight being so poor and Miss Caroline’s issues keeping her too scared to get behind a wheel.

Their now grown-up daughter worries that her daddy could have done better for himself. She claims her folk are the smilingest people she knows. You want an explanation out of them and they don’t want to give it? They’ll just smile those white teeth at you and say their life is real good, thank you very much.

James is grizzled now. He’s got some new worries that nag at him something awful, but he’s hanging on—or trying to. The thing you want to remember about James is that he knows how to love and he knows how to give, even if he’s got his own ideas of what suits and what doesn’t. 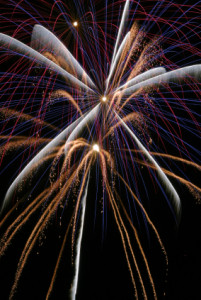 23 Replies to “Prelude to Virtual Launch 1”