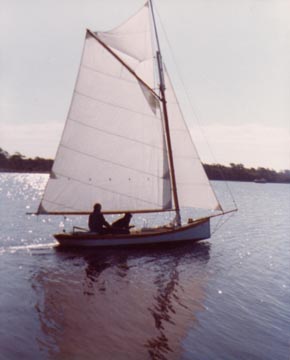 Here we are at Day 5 of the prelude for the Becalmed’s Facebook launch Party on July 1. We’ve met James, Elvie Mae, and Rita Whitlock, along with Isa Wellington. Today we meet the Morgans.

Fifth up: Matt and Hannah Morgan

Matthew Morgan works too hard at the family lumber company because he wants things done his way. That, coupled with careless eating habits and exercise limited to climbing in and out of a golf cart, makes him a prime candidate for another heart attack. Sure, his younger brother has come home to help, but it doesn’t seem to be slowing Matt down enough to keep Hannah’s worry at bay.

Hannah Morgan adores her big, normally jovial husband. They’ve been together since high school, and, yes, they’ve had their share of heartache, but they’ve survived. If only that man would take better care of himself, Hannah’d have more time for her pedicures and manicures, and all the other important things in life.

Manicures especially. After all, she messes around with clay, creating wonderful pottery to grace the shelves in Down East Creations, and clay wreaks havoc on the hands. Her best friend since kindergarten, Tadie Longworth, co-owns the shop, which serves as a showplace for their art.

Hannah’s stuck on rewind with Matt’s medical issues. Which doesn’t leave her as much time as she’d like to focus on the other messes in town.

6 Replies to “Prelude to Virtual Launch 5”