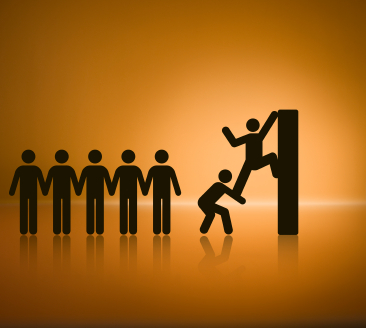 Here we are at Day 3 of the prelude for the Becalmed’s Facebook launch Party on July 1. We’ve met James and Elvie Mae. Today we meet their daughter Rita. 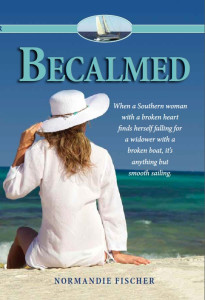 Rita Whitlock’s a lawyer. Okay, she still has to take the bar exam, but working for the public defender’s office in Raleigh feels like an exercise in futility. Why can’t she help fix things before the wife gets killed or the kids dropped out the window? So she’s reconsidering her future, especially with everything going on at home and, ooh, the loveliest boyfriend who’s begging to be more than that—and whose mere existence is likely to cause a ruckus when he meets Elvie Mae and James. He is not what they had in mind.

Lots of folk, including her friend/sister in the big house, Tadie Longworth, envy Rita’s fashion sense. Rita knows how to dress, all those silky yellows and oranges to highlight her butterscotch skin. She’s a woman of obvious “class,” even if her pedigree misses the mark for the Daughters of the American Revolution. She figures she owes that to some pretty special folk named Longworth—her other family—and to her no-nonsense mama and the sweetest daddy in the world. She’s been one of the blessed ones, hasn’t she? But can her favored place hold out against a hefty prejudice?

Living in Raleigh means she’s missing a lot of the fun things that go on in Beaufort, like sailing with Tadie and being spoiled, just a little bit, by Mama and Daddy. Oh, and she’s just way too far away from that trouble back home.

8 Replies to “Prelude to Virtual Launch 3”